Home Photos from Readers Author and Her Grandson at Estivant Pines

Author and Her Grandson at Estivant Pines

Author Deborah K. Frontiera recently took her daughters and grandchildren on a hike to Estivant Pines (Chapter 21, “A Tree’s Tale”). They hiked the entire loop and at one point found out their arms together could not reach around one white pine. 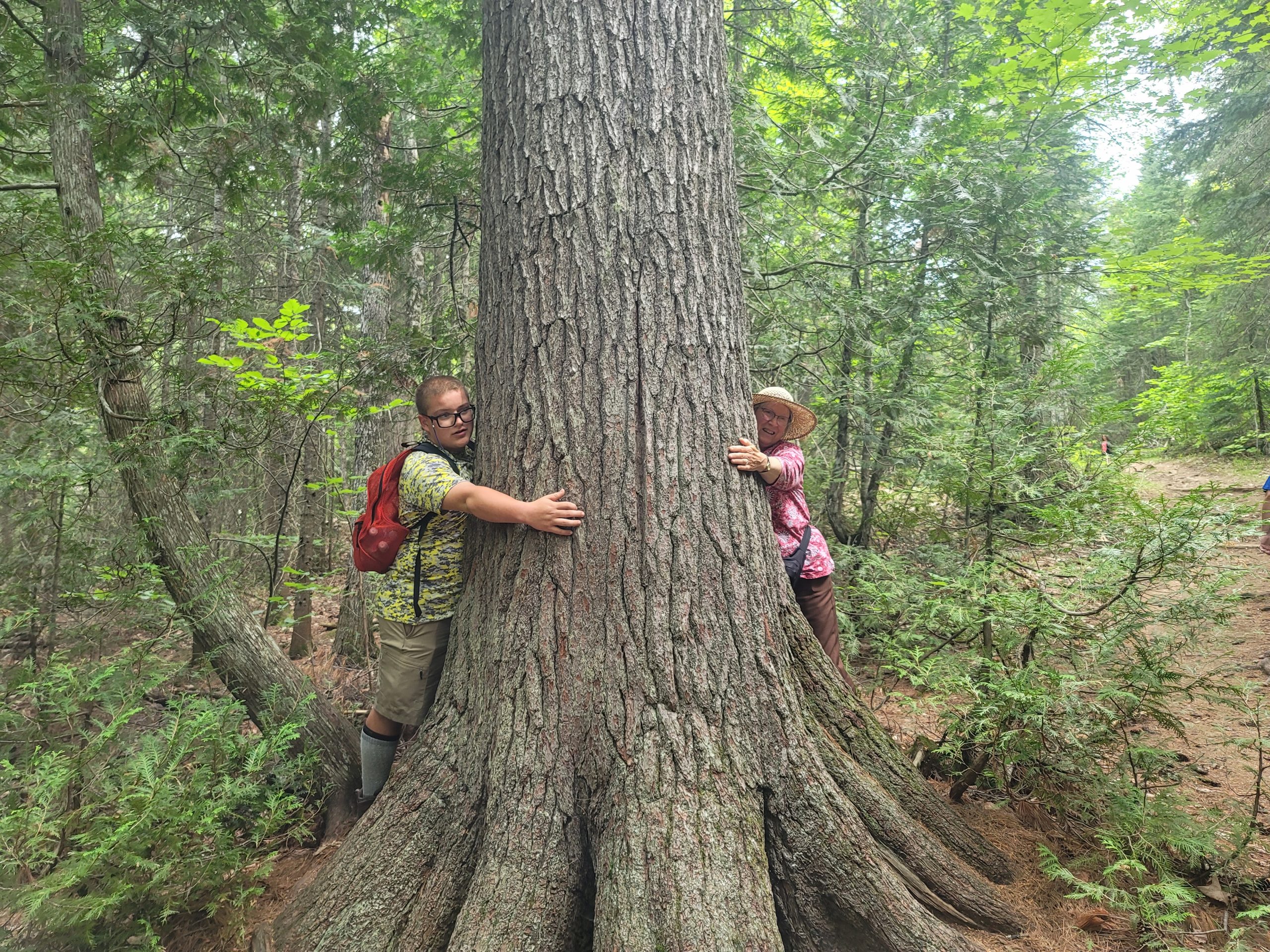 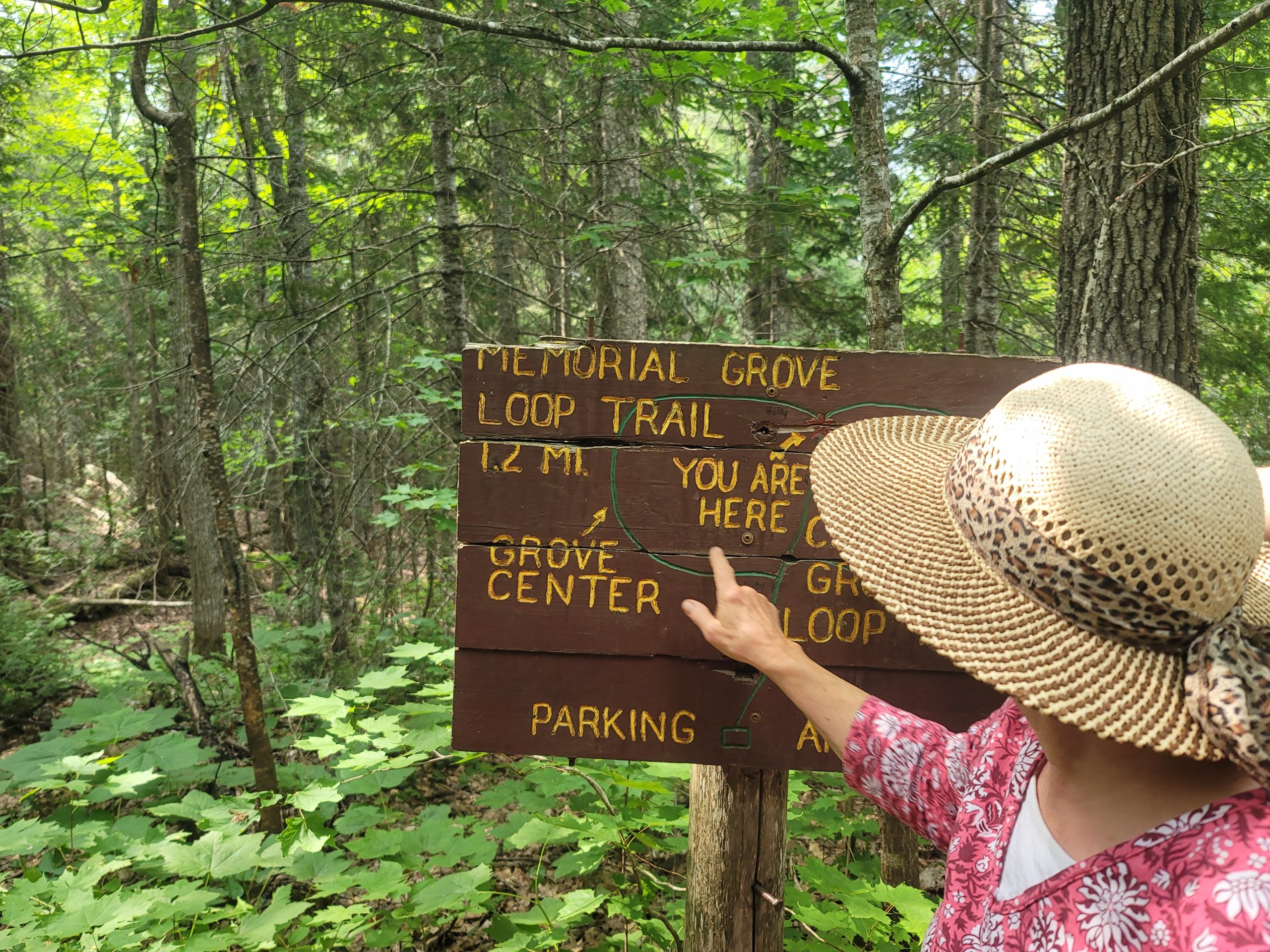