Those who attended Deborah K. Frontiera’s book talk on July 8, learned many things about the author’s writing and researching process and the problems she faced during the pandemic. 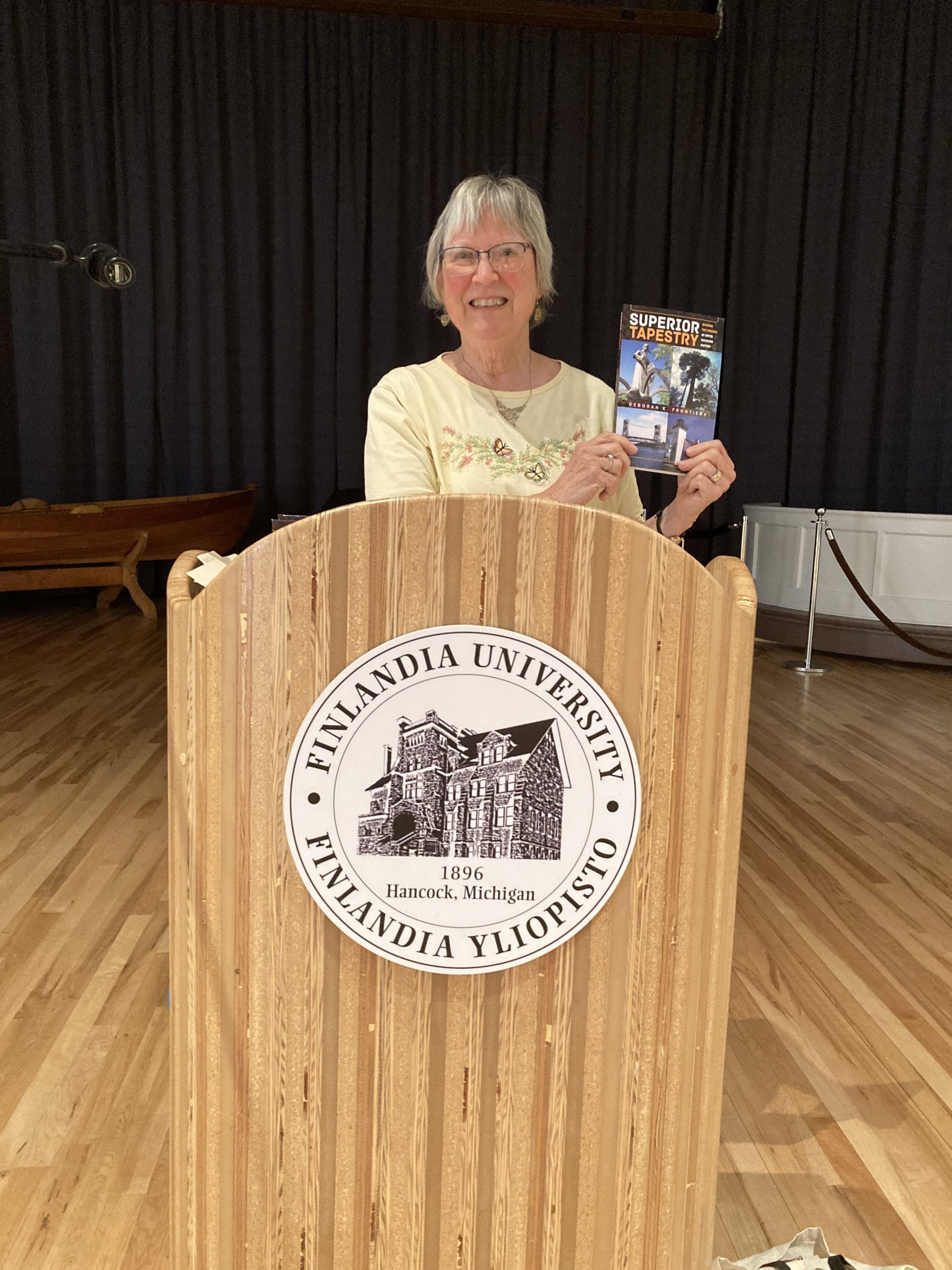