Waiting for My Sample Copy 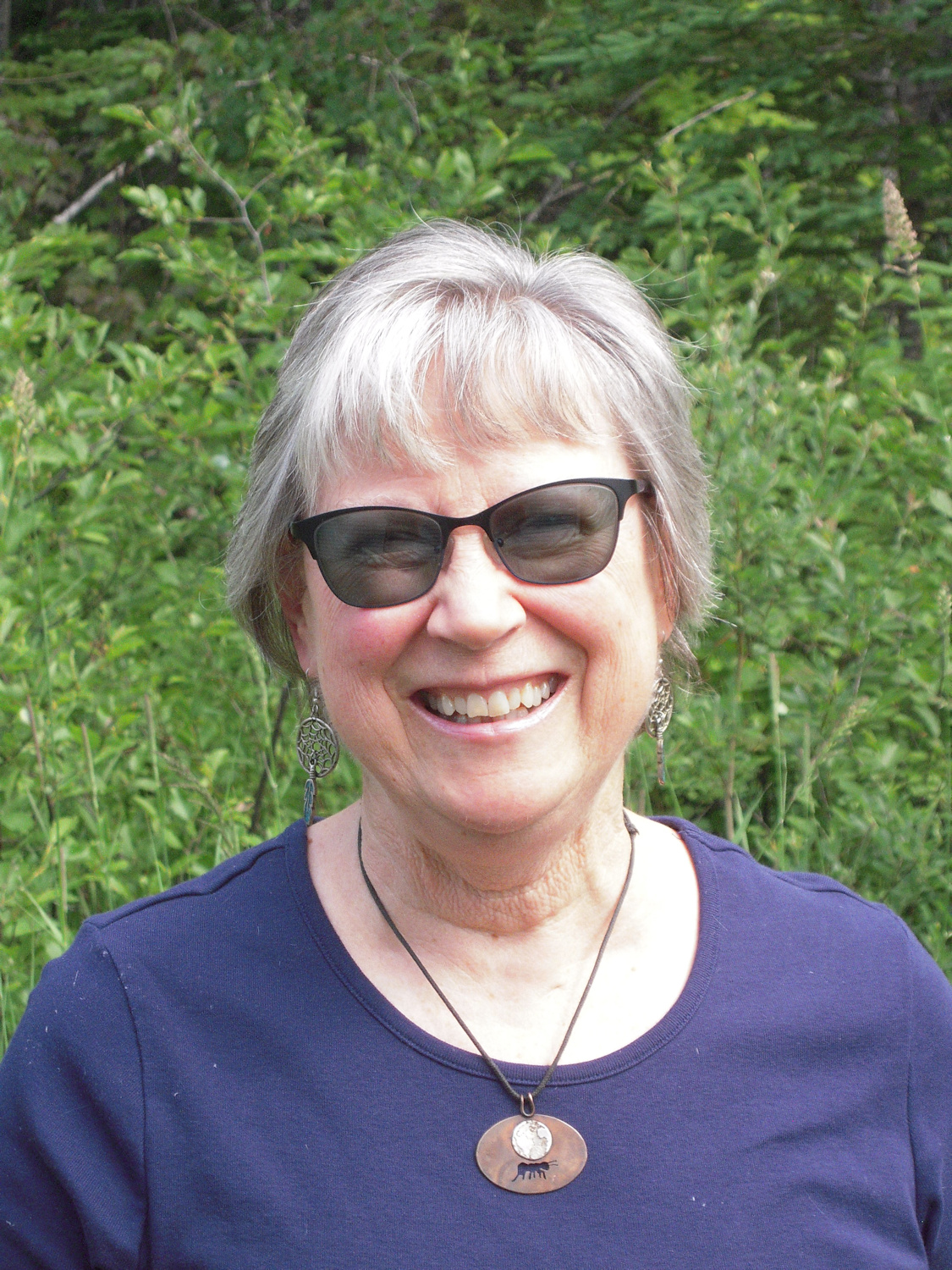 Writing and getting a book published is like giving birth to a baby, except it usually takes longer than 9 months. Today, author Deborah K. Frontiera feels like she’s on the way to the delivery room.